Today, we are in the midst of an evolving energy environment. For at least 15 years, utilities have been deploying communications technology to help overcome some of their most pressing issues. The smart grid, at its most basic, essentially layers this communication and data network over the existing utility grid, and supports a myriad of monitoring, communication, and data analysis tools for devices that help utilities gain operational efficiencies, improve grid reliability, and empowers consumers to monitor and manage their energy consumption.

Another example is with the Northern California utility, Pacific Gas & Electric. PG&E has leveraged its smart grid network to dramatically increase reliability through improved outage management. PG&E installed one of the largest wireless mesh networks in the world, with over five million connected devices facilitating some 600,000 secure remote operations per year. In 2014 the utility estimated that by using AMI to remotely identify outages it had avoided 6,500 truck rolls and reduced the number of manual meter annually by 60 million.

Because the latest generation of smart grid networks being used by the likes of OG&E and PG&E are built using open, globally recognized IP standards—in contrast to those early proprietary networks—utilities aren’t limited to only these initial benefits. An open, horizontal platform means devices and applications can easily be added as the utility’s business evolves, and as the energy needs of the world change. These deployments of tens of millions of devices, across millions of square miles of service territory, are transforming the utility business model and giving the energy industry the option to extend its offerings into new markets, specifically for smart cities and other critical infrastructure for the Internet of Things.

Smart cities encompass a full spectrum of city systems, including transportation, energy, water, engaged citizens, health and safety, environmental sustainability, building management and more. The associated applications and citizen services must seamlessly integrate together – enabling the sharing of information between people and their city to deliver more efficient, prosperous and economically thriving communities. Similar to the smart grid, in order to connect a wide range of assets and infrastructure across a city, a network platform for connectivity is needed for smart cities that allow each asset or devices to interact in real-time with the environment around it and adapt accordingly.

One example of an asset that can be modernized is street lights, an important, yet often costly, civic service that can eat up almost 40% of a city’s energy budget. Most street lights use older, less energy-efficient lamp technology such as high-pressure sodium or mercury vapor lamps. More importantly, they are not networked devices. Consequently, these lights cannot be dimmed or switched on/off remotely as conditions warrant or respond to inclement weather or real-time use cases such as pedestrian traffic flow management after a public gathering. Furthermore, the street light operator continues to operate in a 20th-century manner, only learning of street light failures when a resident reports an outage or a maintenance crew making rounds discovers a problem. The maintenance costs associated with running street lights represent significant costs for cities and for utilities that often manage and operate them.

To cut costs and improve the quality of its service reliability, Florida Power & Light in Miami and South Florida is using its smart grid IPv6 network platform that already connects its 4.5 million energy devices to now remotely connect and manage 500,000 street lights, the world’s largest program of its kind. In doing so, the network will save thousands of wasted man-hours and outages, with the opportunity to discover lighting problems in real-time, driving improved quality of service for customers.

As more cities and countries emphasize clean energy and sustainability initiatives to mitigate the effects of climate change, smart grid and smart cities technology will only become more prominent. The Intergovernmental Panel on Climate Change Mitigation of Climate Change report estimates cities consume between 67% and 76% of total global energy and that cities generate about 75% of global carbon emissions. By collaborating with cities, utilities can help lead infrastructure modernization in their cities by leveraging their existing smart grid foundations.

The electric energy provider serving Chicago, ComEd, is making a $2.6 billion investment to modernize the state’s infrastructure and position Chicago as a smart city through the deployment of a multi-application IPv6 wireless network canopy.

By connecting their nearly 4 million energy customers, smart grid devices, and smart street lights to its platform, ComEd’s comprehensive program is driving real results to help the utility, the city, and its customers be more efficient. ComEd estimates the smart meter program will result in customer savings of approximately $170 million by 2018 and the smart street light project will reduce energy and maintenance costs by up to 65 percent.

Another example is Copenhagen, Denmark, which is aiming to be the first carbon neutral world capital by 2025, and is networking the street lights and intelligent traffic signals across the city. In doing so, the city is creating a safer cycling network for the more than 50% of the city’s population that commutes to work.  Copenhagen continues to lead in developing cutting edge smart city innovations, and its investment in connected street lighting is a clear example of how a common network can serve as a foundation for those goals. The network that connects the street lights provides the bandwidth and latency requirements to support a wide array of future smart city applications, while also collecting and integrating data from various environmental sensors to provide the maximum benefit for its citizens.

These and other smart city and smart grid network infrastructures will provide sustainability benefits and ultimately, a better quality of life for its residents. Back to our earlier street light example – not only does networking street lights reduce carbon, it actually also improves the livability of the city. Once networked street lights are deployed, the cities can use the network to connect other critical infrastructure assets, including traffic management, environmental sensors, smart parking, electric vehicle charging, electricity metering, and water conservation.  Intelligent traffic systems can detect vehicle volume in all directions and immediately adjust themselves to allow the most efficient flow. With 70 percent of all wasted fuel resulting from sitting at traffic lights in a city, using intelligent, interconnected systems could further decrease pollution and waste. These programs all become faster, easier and less expensive to implement because the network for streetlights has been implemented, accelerating the sustainability of the community.

Utilities Are the Cornerstone of Modern Society

The same networks that already power smart grid applications— and will undoubtedly continue to — have uses beyond the traditional electric grid. Utilities are in a unique position to leverage these networks to partner with cities and municipalities on a variety of smart city initiatives.

There are many applications that utilities can begin to unlock in their communities by leveraging their existing smart grid infrastructure. The key to a successful transformation lies in creating an open, secure, highly-reliable standards-based foundation that can address the breadth of city and utility needs, both now and in the future. 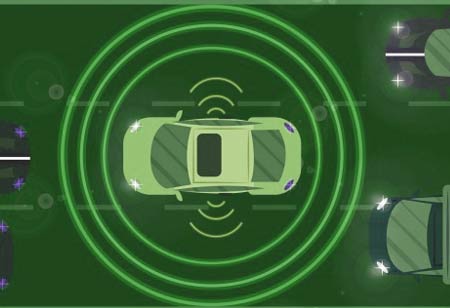 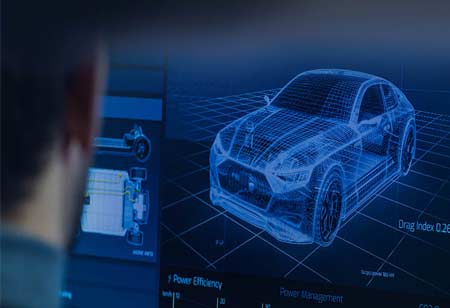 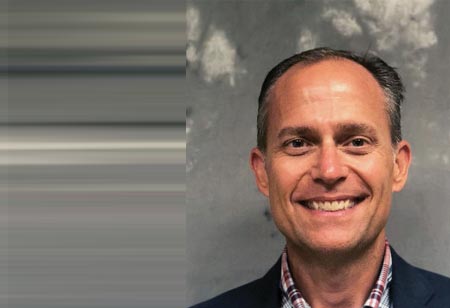 Your Just-in-Time Operation is Efficient. But is it Resilient? 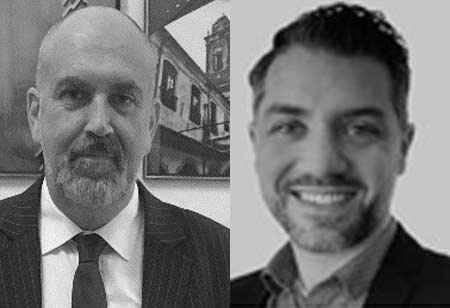 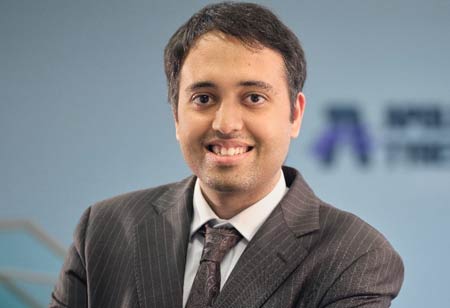 Supporting the Acceleration to an Electric Future 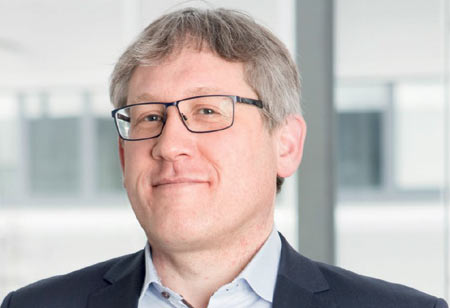